Sound and Light Show at the Pyramids

When you book with an account, you will be able to track your payment status, track the confirmation and you can also rate the tour after you finished the tour.
Sign Up
629

Sound and Light Show at the Pyramids

See the Great Pyramids Sound and Light Show illuminated at night with a stunning audio-visual display. Learn about the history of Ancient Egypt and the story of the Sphinx, guardian of the Giza Necropolis for over 5000 years.

Our representative will pick you up from your hotel to attend the Sound and Light spectacular Show of Giza Pyramids of Cheops, Chefren and Mykerinus.

Discover the enchanting history of the ancient Egyptians. The show starts with the story of the Sphinx who has been the vigilant guardian of the city of the dead for five thousand years.

The show also depicts the story of building the pyramids and relates the history of great and famous figures of ancient Egypt such as Thutmosis IV, Akhnaten, Nefertiti and Tut Ankh Amon. Back to your hotel. 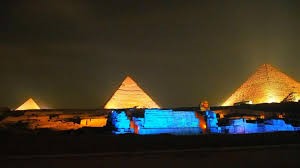 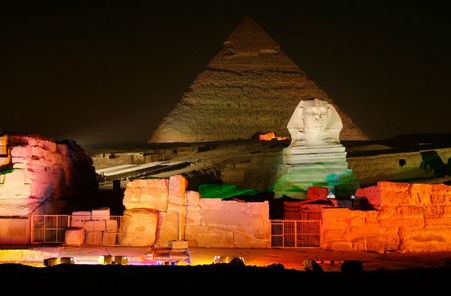 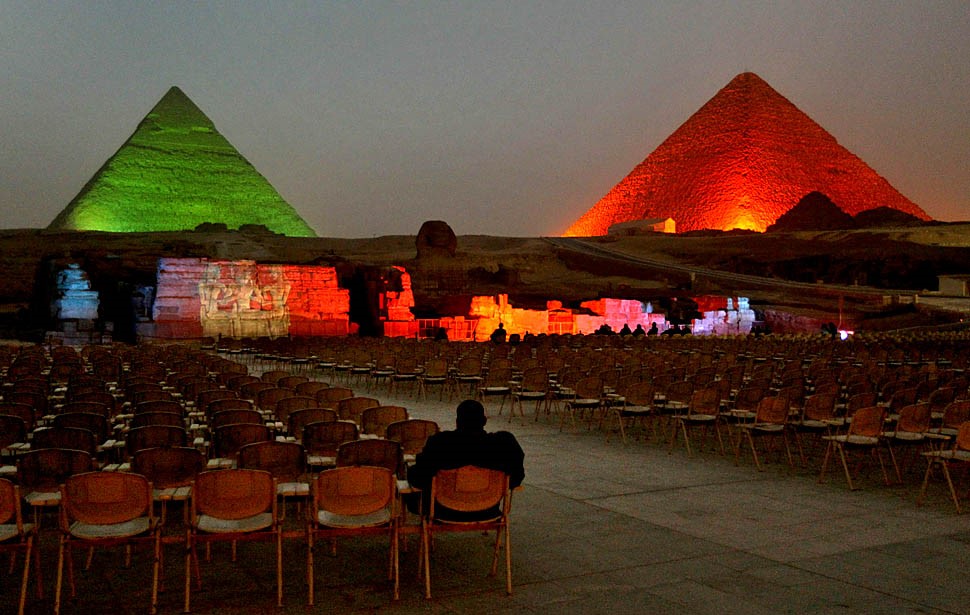