2 Day Tour to Cairo from Taba

When you book with an account, you will be able to track your payment status, track the confirmation and you can also rate the tour after you finished the tour.
Sign Up
718

2 Day Tour to Cairo from Taba

Best things to do in Taba, drive to Cairo from Taba to see a different part of Egypt in a 2 day tour. Visit the Giza Pyramids and the Egyptian Museum. Also take in the beauty of Islamic Cairo and overlook the city from Cairo Citadel. Two days in Cairo will allow you to see all of the highlights of this historic city from every age.

Once crossing into Egypt, from Taba Border our representative will await you and transfer you to Cairo, where you will be assisted and accompanied by your tour guide to admire Sakkara, one of the most extensive necropolis for the Ancient Egyptian Capital, Memphis, where the world famous Step pyramid of Djoser, sometimes referred to as the Step Tomb due to its rectangular base, as well as a number of mastabas, Teti Pyramid and Tombs.

Transferring to Memphis, visiting the colossal statue of Ramses II and nearby a still half-buried Hathor Temple, then moving to discover one of the seven wonders of the ancient world, the exquisite Pyramids of Cheops, Chephren and Mykerinus, the Sphinx with a head of a pharaoh and lion’s body, one of the world’s largest and oldest statues, which dates back to the reign of King Chephren, and the Valley Temple of the Pyramid of Chephren.

Lunch will be served in a good quality local restaurant. Later you will be transferred to check in your hotel for free time at leisure, overnight in Cairo.

After breakfast you will be escorted by your qualified English speaking guide to visit the Egyptian Museum, famous for its antiquities from Egypt’s Pharaonic period which dates back to some 50 centuries and includes the fabulous treasures of King Tutankhamen.

Proceeding to visit one of the most famous tourist’s attractions in Cairo, Citadel of Saladin and Mohammed Ali Alabaster Mosque, inside that mosque in the true Ottoman style modeled after the Yeni Mosque in Istanbul. Then visit the Christian heritage in Coptic Cairo including the most famous and oldest Coptic Orthodox Church in Egypt.

Continue driving to Islamic Cairo, where you will be able to explore Khan El Khalili, Cairo’s old bazaar. Then you will be transferred back to Taba border. Overnight in Taba. 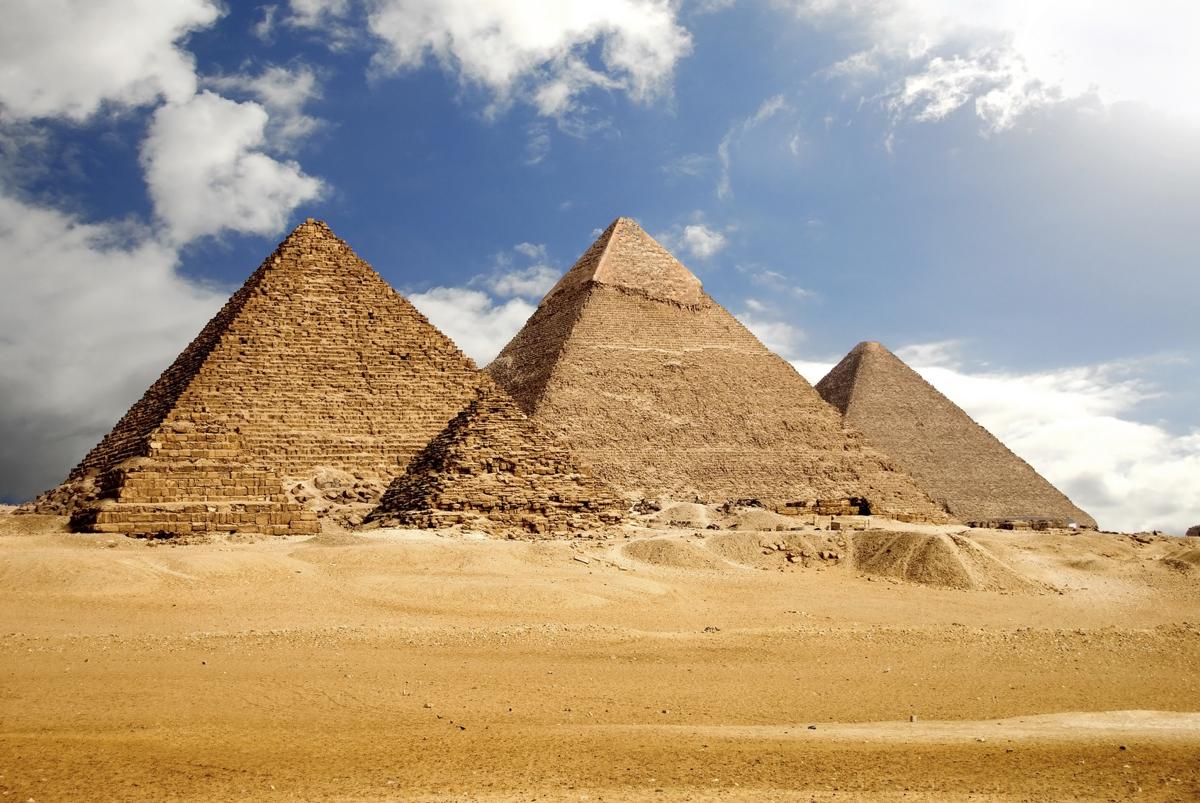